The summer of 2013 has been pretty blah so far.
We haven't been camping...yet. (I'm really hoping to go before band camp/school starts.)
We have not done anything 'extraordinary' lately.
(Other than Blake & I celebrating our 28th anniversary!)
And Murphy hasn't been into any new mischief....but I probably just jinxed that by making that statement.
But because I want to keep blogging - here's a few pictures...

Cole celebrated the last day of school by burning his notes & notebooks....and a 'happy dance of freedom.'   Hard to believe he got straight A's on his report card. Yup - he finished his freshman year w/ straight A's.  We're quite impressed & excited about that little surprise. 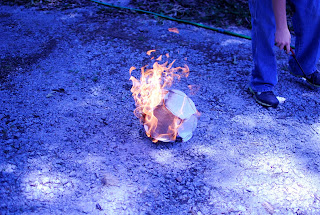 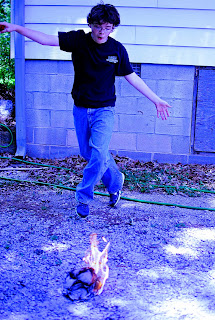 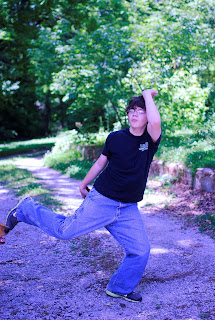 Murphy still enjoys playing in the water hose...
as Bobbin watches in horror from the doorway. 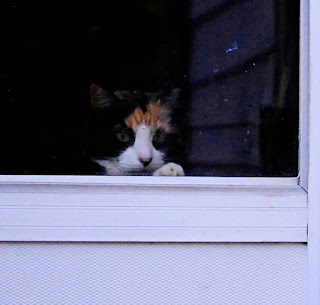 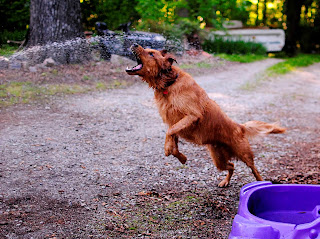 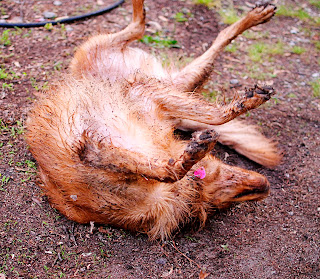 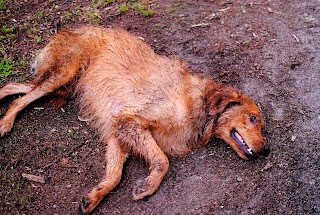 Ian enjoying some ice cream at a Youth swim party. 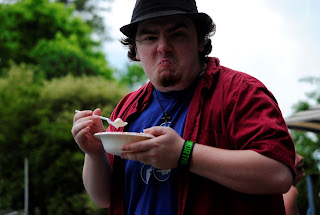 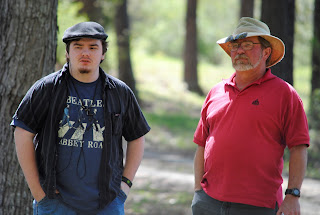 Some pretty pillow cases I made for Alishia & Robert's wedding present... 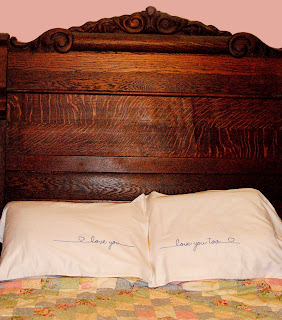 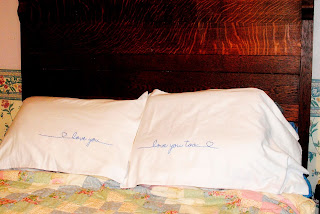 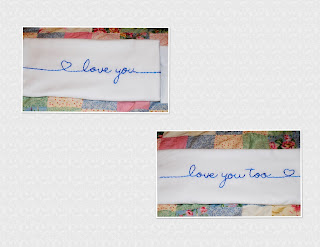 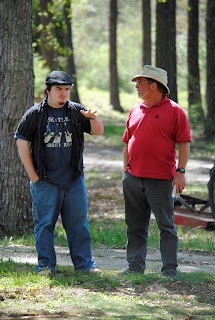 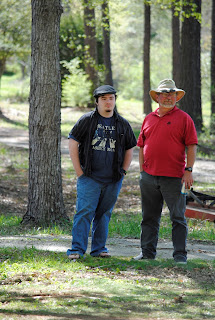 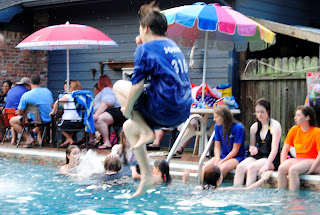 Next time, hopefully I'll have some more exciting stuff to talk share...