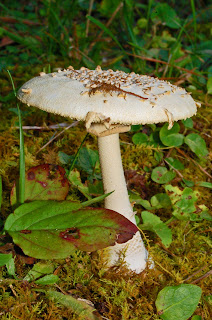 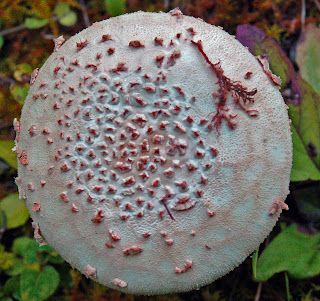 We've had more rain around here lately. Now something weird and magical has happened....we've been invaded by shrooms! Mushrooms are all over the yard... In the sunny areas of the yard, in the shady, mossy areas, in the woods...everywhere!!! It's really interesting to stoop down & get a good look at these invaders. They come in all colors - red, orange, yellow, pancake-tan, woodsy brown, each has a unique, almost other-worldly appearance. Some look like wee little fairy umbrellas. Others look like huge creepy yard-tumors! And Ma & Pops have a 'fairy ring' in their woods...an entire ring of mushrooms. Which according to legend or folklore is the location of gateways into elfin kingdoms, or were the path made by fairies dancing in a ring. The \fairy rings were where fairies came to dance and celebrate, the mushrooms of the rings were used as stools for the fairies to recuperate during the evenings festivities. One European legend tells of the origin of these rings as being burned into the soil by a sleeping dragon's tail. It is also said that if you sit in a fairy ring at night you will fall under a spell and fall asleep until dawn and then fairies will never return. I'm not too sure mushrooms have all that 'power', but they are cool looking! 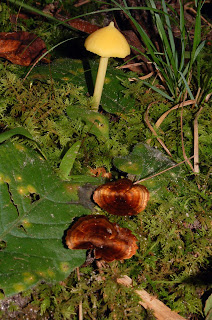 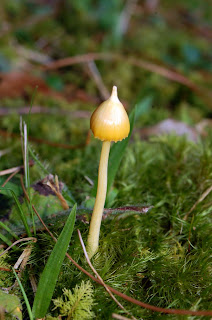 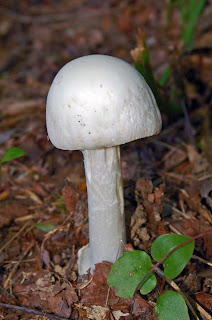 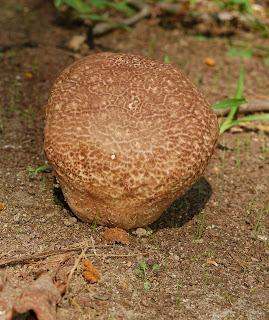 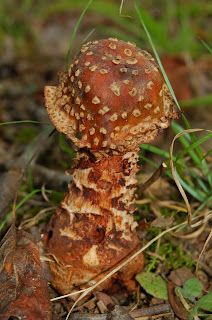 And if it IS an invasion...then THIS must be their Leader! 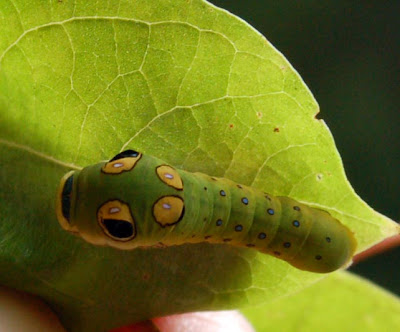 But despite all their differences, deep inside they are just happy little 'shroom-guys from deep under the earth...also known as some really fungi's! 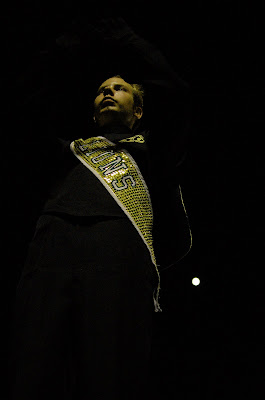 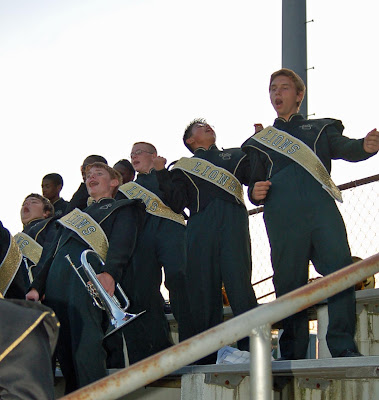 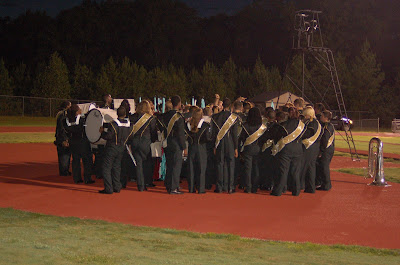 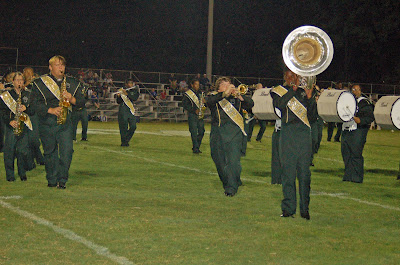 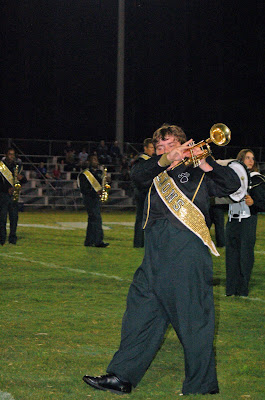 It's that time of the year... marching season is here again!
Wahoo!!! The excitement, the kids cheering. rocking and dancing in the stands, the music playing, the uniforms & instruments looking flashy, and everyone pumped up and ready to take the field. It's a great way to spend our Friday nights and I enjoy photographing the fun.

I think one of most favorite thing is right before going on at half-time the kids gather 'round the director for a pep talk. Then Ian hand's his Bible (which he always keeps with him, in his pocket), to the Drum Major and the entire band prays together. Ian says some of the kids now call him 'Bible Man'...how awesome is that! (And quite a switch from his usual 'Beans' nickname.) Our Drum Major is a great kid and wants to be a preacher one day. I can't think of a better bunch of kids for Ian to be associated with. I'm not saying they are perfect...teens are teens! But I think most of them are on the right path...and have kids like Ian & David to help lead the way,... altho' Ian would never admit to being any kind of a leader. I guess God is using him despite himself. *g*